0 A.D. (pronounced "zero ey-dee") is a open-source multi-platform rts game, and one of my personal favorites, has just released its 14th alpha version and announcement of indiegogo campaign [1] .

Am not a advent gamer, I play Halo on xbox when visiting friends, get killed multiple times. I play Dead Space 2 co-op, cant even succeed in killing aliens, i play League of Legends at school, get no kills. But, 0ad is where my mediocrity becomes above average, And I really shine... And for that I love this game.

Now, the first thing any of you would want to know is, can my system run it. Yes, probably, maybe. See for yourself. 0ad does not need much to run. 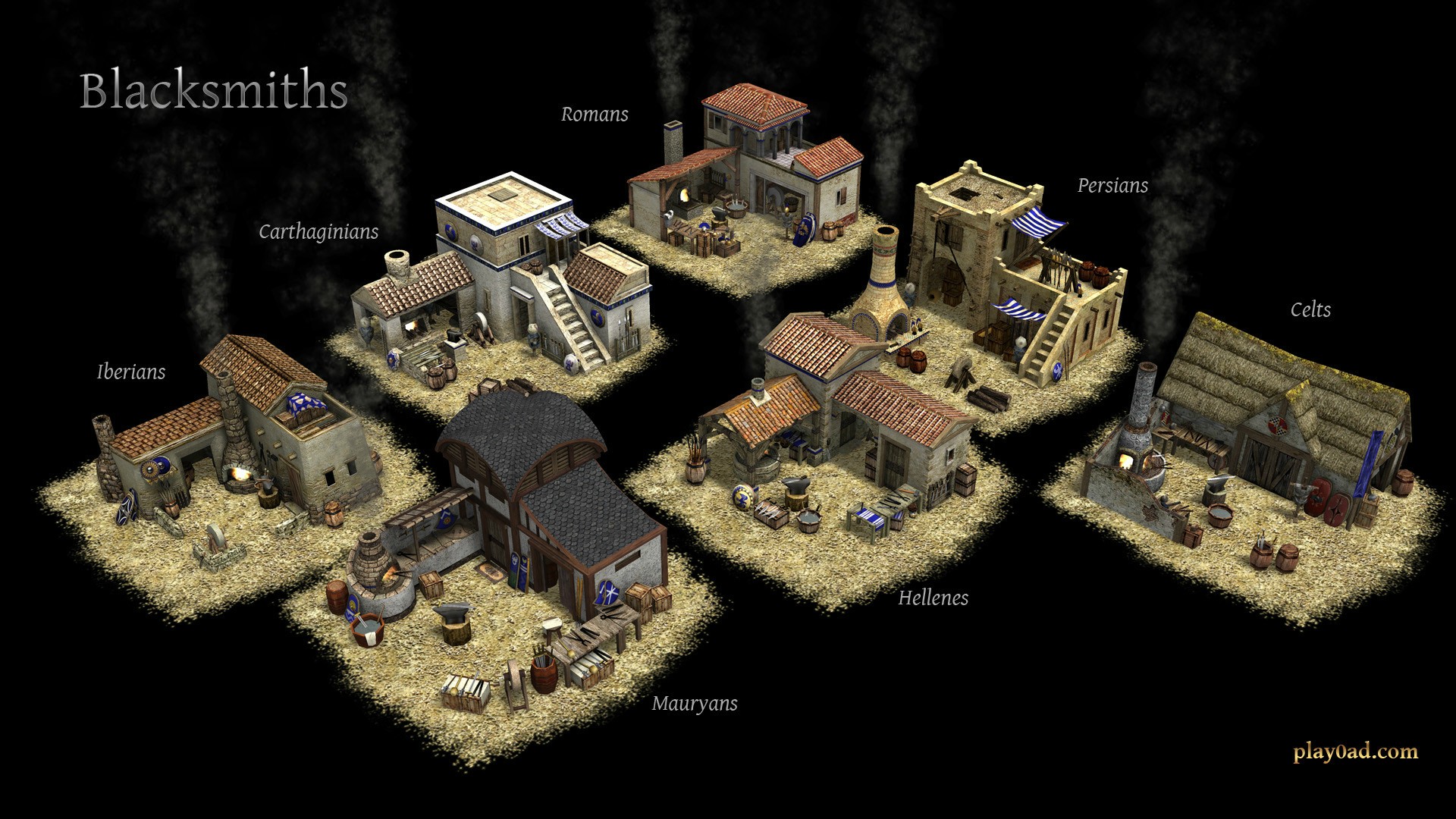 For a more detailed feature list see play0ad.com/. For support visit there 0ad support page. There are also some features planned, such as: Capturing Buildings, Building construction, Running & Charging. See there Game-play Feature Status. To see the status of said features.

To install 0 A.D. under Ubuntu, one can just install it via the Ubuntu repository, like so: sudo apt-get install 0ad, but that sports the older alpha 13 version. To get the latest, now, and in the future, copy/paste the commands below in you terminal.

For other Linux distributions see the Linux download page. Not running Linux? Well 0 A.D. is also available for Windows and Mac OS X.

If you are impatient, and want the latest right now, well, then compiling 0ad is probably what you want to do. In this part, we will download and install dependencies, configure, make, and test out 0ad binaries, all according to the official 0 A.D. documentation[3].

Since 0 A.D. is primarily developed on SVN, we will download the code from svn, since its more up to-date then the git repo:

If SVN stops before it downloads all the files, to know this see if it outputs something like: Updated to revision XXXXX.. Otherwise run: svn up 0ad

If the svn repo is to slow for your taste, you can usethe github repo a try, it usually offers faster downloads:
git clone https://github.com/0ad/0ad.git

Optional, but if you still wanna test your newly build binaries, run the following: ~/0ad/binaries/system/test

When all went well, tests, slow downloads, no suicides, and or broken laptops, then, its now time to run the game: ~/0ad/binaries/system/pyrogenesis

Keeping 0ad up to date

If you wanna keep your 0ad source code up to-date, then you can save the following as a updater.sh.

If you like 0ad, and want it to reach a stable version, please consider to contribute on there indiegogo page.